The fall harvest is underway. As the combines efficiently capture the spring planting, we are reminded of a unique architectural element of the Illinois farm landscape………the round barn.

The round barn is not an American creation. Rather, the first circular structures were created in Europe. But America quickly adopted round barns as their own. In fact, George Washington had a 16 sided threshing barn. There are a variety of theories surrounding the popularity of round barns. They include:

Early on, round barns were considered an efficient method to house dairy cattle, as a silo was often constructed through the barn’s center. In winter months, cattle and horses could be efficiently exercised in the circular space.

Illinois has an inordinate number of round barns as compared to neighboring states. This is attributed to the University of Illinois and their agricultural publications. The University’s “bulletins” regularly touted the benefits of round barn construction. As a result, the Champaign-Urbana region is dotted with distinctive structures.

Ironically, it was a U of I alum, Temple Grandin, that in the 1990s successfully convinced the cattle industry that the animals suffered undue stress from traditional feedlot design. Due to her work, a majority of cattle yards, around the world, now use the “stress-free” design created by Ms. Grandin. Her “curved corral” design, like the round barns, was found to be a more soothing environment for the cattle.

AKRA is a proud builder of some distinguishing architectural structures on the prairies of Illinois and the Midwest. Let us know how we can help create that efficient, long-lasting design for your future needs. 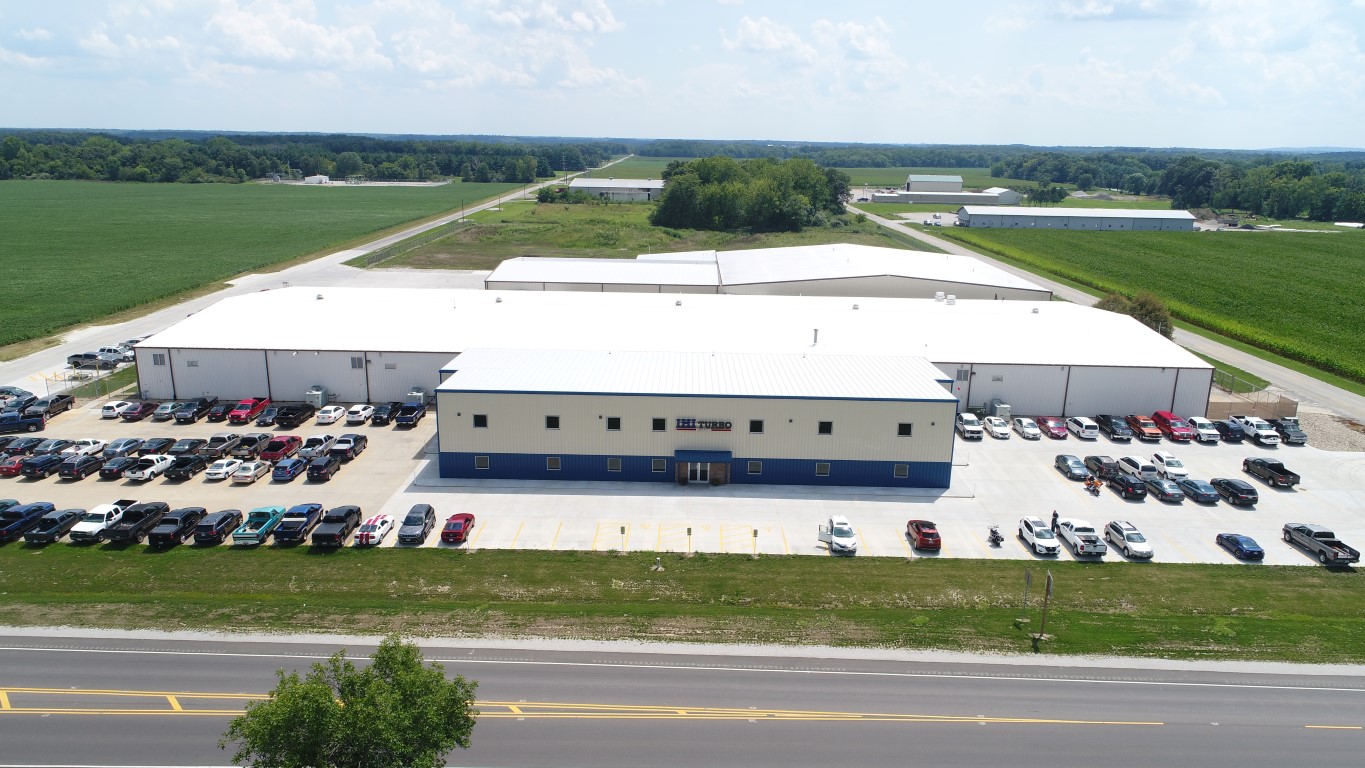 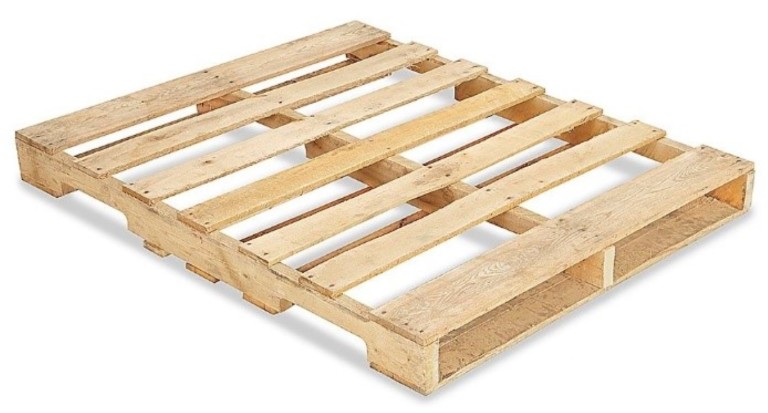